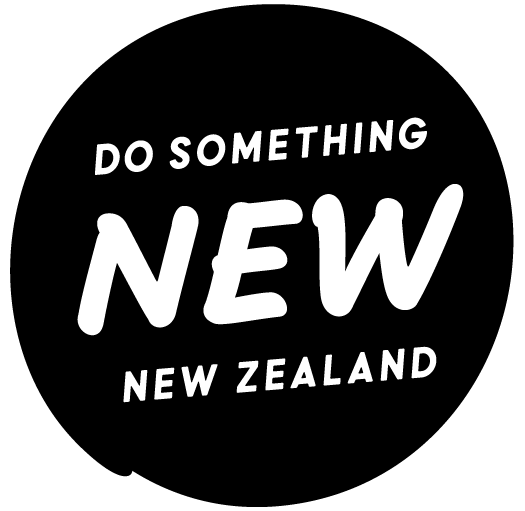 The bizarre moment a kayaker got slapped by a seal with an octopus on a tour with Kaikoura Kayaks was captured on video and shared on social media.

You can view the full video here on our YouTube Channel.

It all happened when a group of people were out kayaking around the Kaikoura Peninsula. The group were all official content creators for GoPro on the South Island Journeys campaign and had their cameras on at the right moment.

Kyle Mulinder from Bare Kiwi said that they had watched the seal have a tussle with the octopus for a while but they could not have predicted they would end up being involved.

"We were just sitting out in the middle of the ocean and then this huge male seal appeared with an octopus and he was thrashing him about for ages," the seal then went off with the octopus and the group thought the tussle was over, they were wrong.

Out of nowhere, the seal re-emerges from the water and slaps Mulinder right in the face with the octopus.

"I was like 'mate, what just happened?' It was weird because it happened so fast but I could feel all the hard parts of the octopus on my face," he said.

The hilarious incident appeared to have put an end to the fight between the two animals as the octopus, once detached from the man's face, clung onto the kayak for a while. This behavior is very normal of the Fur Seals who hunt and eat octopus, however it is very rare that a kayaker takes the hit.

At that point it is normal for a seal to try fling the octopus against a hard object, although normally the sea's surface, to tear the octopus apart. Even after the death of the octopus they can still grasp and stick, making swallowing a whole octopus a dangerous endeavor for the fur seal.

However, tossing and shaking the octopus can damage the tissue and make the suckers less dangerous. So to the Seal, the kayaker seemed like a reasonable enough object.